With the rise of many great Italian restaurants in the city of Philadelphia, like Monte Carlo Living Room, La Famiglia and Osteria Romana, to name a few, Oreste D’Elia, coming from Milan, saw an opportunity to share with others his passion for Italian food. He saw that people wanted to learn more about the Italian culture and more specifically about how to find quality Italian Gourmet food. He got in touch with some friends back in his home-country and started selling imported Italian food. He began selling Buffalo Mozzarella, Porcini mushrooms and fresh Truffles.

The response he received was overwhelming, but Oreste knew he could only get so far selling as part time job so in 1989 he decided to open an official business, which he named Milano Foods.

During this time Oreste made many friends, one of them being Nunzio from Monte Carlo

Living Room, who turned out to be an integral part to the success of the new Milano Foods. Nunzio introduced Oreste to many other restaurant owners and even had an “in” with French restaurants which helped Milano Foods expand greatly.

Through the years many business owners have become close friends. Oreste learned a lot from them and he believes he reciprocated by sharing everything he’s learned along the way. He is an Epicurean in the sense that he is happiest when quality food and drink are in front of him and is surrounded by friends. But focusing on quality wasn’t always easy, he had to get through the financial ups and downs of the area he was positioned, but he did. Milano Foods has been in business for 30 years thanks to Oreste's passion and thanks to the hard work of his wife Rosemaria who has been by his side since the company’s beginning. Both of them have dedicated their lives to distributing the highest quality Italian food to the tri-state area.

Looking forward to serve you!

If you want to choose our company to work with, we will be glad to cooperate with you

We aim to create happy clients by selling the best products at the best prices, in a friendly, fun atmosphere. Our rating has remained at 100% with excellent and positive feedbacks. We are constantly adding new products and new lines of products with extra features, so come back if you thrive for: 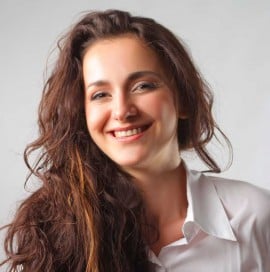 Senior salesman with 15 years of experience. She knows everything about… 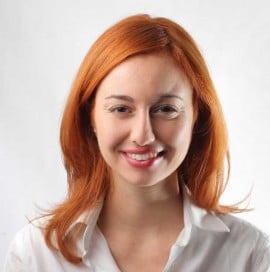 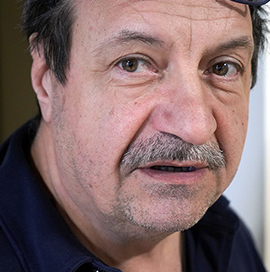 Quality control manager. His mission is to check the products we… 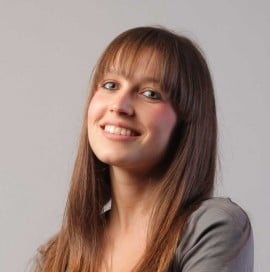 Wholesale manager. Contact her if you want to buy a batch…

Low prices are the cornerstone of our vision, business idea and concept.

Our products are only of the highest possible quality.

Our main goal is to sell the highest quality foods

We have a huge selection of products to meet any taste and budget. 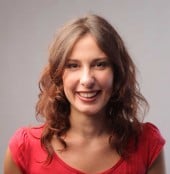 Hi, guys! I want to thank you for my very very quick delivery and I just love my order… Your company efficient services and customer care are second to none! I am very happy! I will surely share my experience with my friends!